The Mother Ann Lee Hydroelectric Station (on the far right near the cliffs) is a 2,040 Kilowatt run-of-river hydropower plant located at Lock and Dam 7 on the Kentucky River near Harrodsburg, KY. The plant was built in 1927 and includes 3 turbine generators. The plant was operated until 1999 by Kentucky Utilities Company (KU), when problems with the generating units left all three inoperable. In December 2005, Lock 7 Hydro Partners, LLC purchased the plant from KU, and began renovating the plant in March 2006. 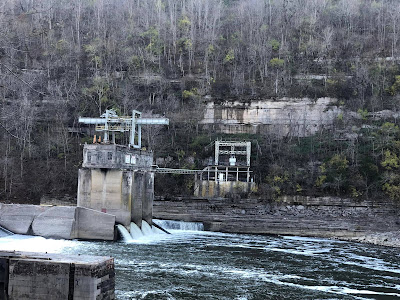 Lock 7 dam on the left in water, Mother Ann Lee station on right near cliffs
Photo by Keith Rightmyer
Lock 7 Hydro Partners, LLC is a partnership between Shaker Landing Hydro Associates, Inc. of Louisville, KY and Salt River Electric, a cooperative located in Bardstown, KY, which is part of the East Kentucky Power Cooperative system. The power produced by the Mother Ann Lee plant is sold to Salt River Electric. Renewable Energy Credits produced by the plant are sold through the Green Energy program offered by the Kentucky Utilities (KU) and Louisville Gas and Electric (LG&E). 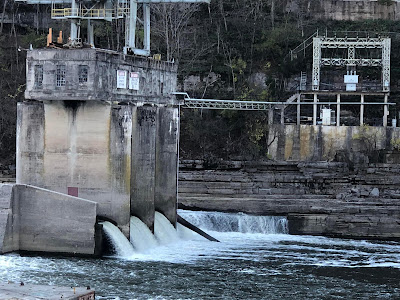 Photo by Keith Rightmyer
The Mother Ann Lee plant is operated under Federal Energy Regulatory Commission (FERC) license No. 539, and has a lease with the dam owner, the Kentucky River Authority. The project is one of only a few dozen hydropower plants nationally to have received “Low Impact” certification from the Low Impact Hydro Institute. 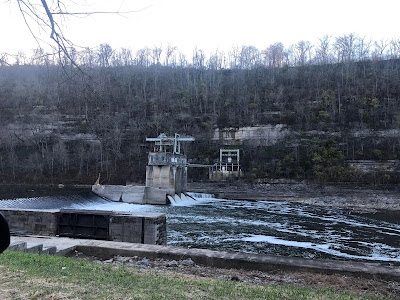 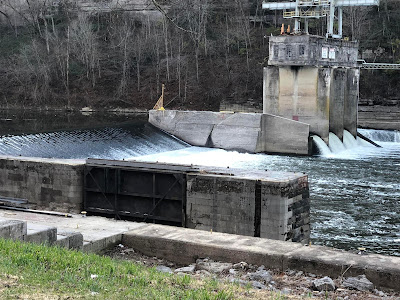 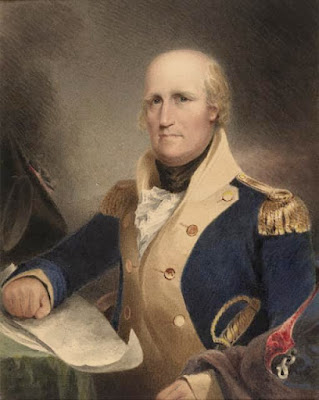