From naturalist poet Wendell Berry to Gonzo journalist Hunter S. Thompson to Appalachian novelist Silas House, Kentucky has produced some of the most incredible writers the world has ever known, and Mercer County is no exception. One Harrodsburg family produced three prolific writers, as well as a connection to a fourth. 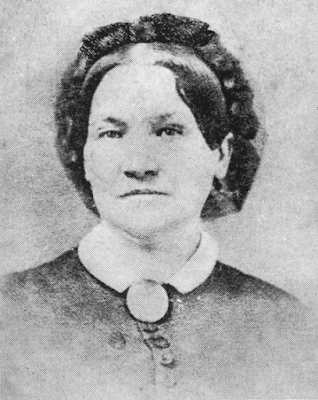 Maria T. Daviess (October 31, 1814 – December 19, 1896) was a 19th-century American author of Kentucky. Her parents were John B. Thompson, Sr. and Nancy Porter Robards. She was a well-known writer of her day, a regular correspondent of The Country Gentleman and Coleman's Rural World. Her last contribution for The Country Gentleman was written on her eighty-second birthday. (The Mother)

Her publications include the poems:

“Cultivation and Uses of the Chinese Sugar-Cane” 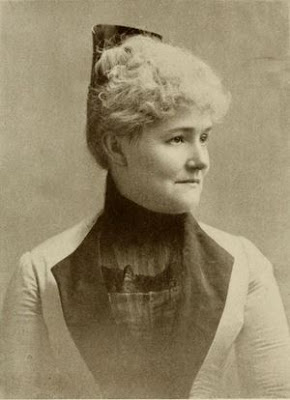 Hannah Daviess Pittman was born in 1840, in Harrodsburg, Kentucky, the eldest daughter of Maj. William Daviess and author Maria Thompson Daviess. She graduated from the Presbyterian College of Harrodsburg in 1857 and then married Williamson Haskins Pittman (1823-1875), a prominent wholesale dry goods merchant of St. Louis. She was for sixteen years a member of the staff of the St. Louis Post-Dispatch and during that time was also associated with John R. Reavis as assistant editor of the St. Louis Spectator, a weekly paper. (The Daughter)

The Belle of the Bluegrass Country: Studies in Black and White (1906)

Americans of Gentle Birth and their Ancestors (1912) 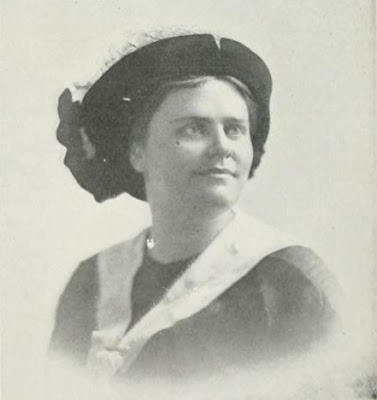 Maria Thompson Daviess (November 28, 1872 – September 3, 1924), one of the founders of the Nashville Equal Suffrage League, was an American artist and feminist author. Daviess was born in Harrodsburg, Kentucky, on November 28, 1872. She was named after her grandmother, Maria T. Daviess.  Her parents were John Burton Thompson Daviess (a relative of the Harrodsburg-born writer Zoe Anderson Norris) and Leonora Hamilton Daviess. She never married and had no children. (The Granddaughter)

The Elected Mother, A Story of Woman's Equal Rights (1912) 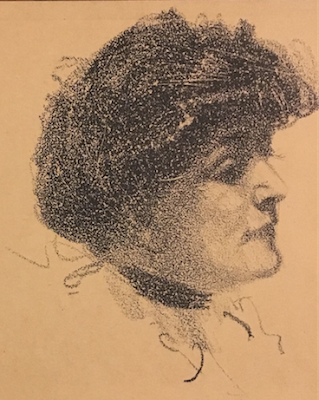 Maria T. Daviess’ son, John B. Thompson, married Martha Anderson, who was a sister of the Harrodsburg-born writer Zoe Anderson Norris (February 29, 1860 – February 13, 1914). Norris was a Kentucky-born journalist, novelist, short story writer, and publisher, known for her bimonthly magazine, The East Side (1909–1914), which focused on impoverished immigrants in New York. She also had numerous journalistic endeavors, as well as poetry and fiction work. (The Mother's son's sister-in-law)