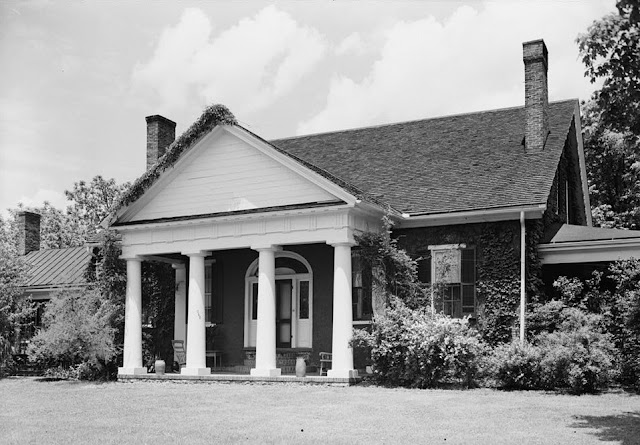 Courtview was built circa 1823 in the Federal style by Col. Richard Sutfield, a prominent local citizen and builder of several fine houses in town. The clear view from the front porch to the courthouse less than a mile away provided the house with its name and its unusual orientation facing away from the street. The interior has examples of woodwork attributed to master craftsman and Harrodsburg cabinetmaker, Matthew P. Lowery. 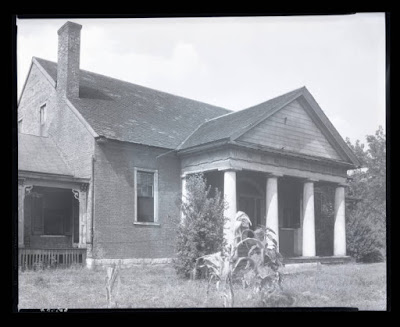 "Occupying out-lot 5, Courtview is so named for its view of the courthouse when this Federal brick residence was built in 1823 by Col Richard M. Sutfield and his first wife, Elizabeth Thomas. Contains Matthew P. Lowery woodwork with unique mantel pieces for every room." 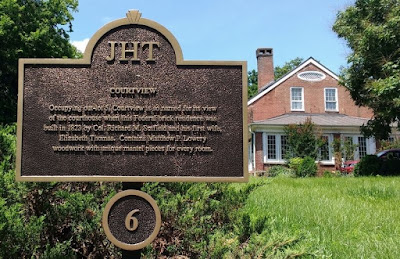