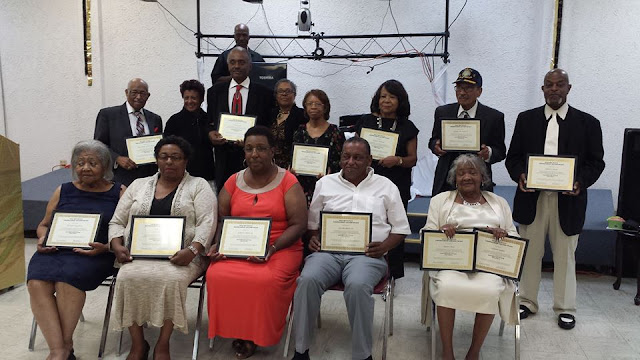 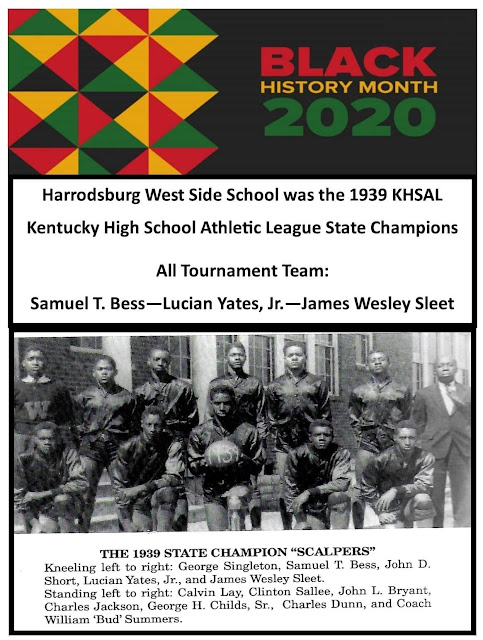 Photo from the Armstrong Archives
The above poster is of the 1939 West Side Scalpers basketball team, FIRST winners of a state championship by a team from Harrodsburg/Mercer County.
at August 24, 2020