The Flags of Harrodsburg 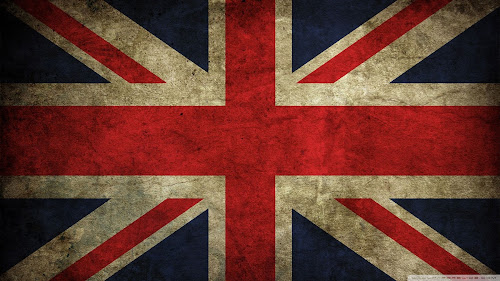 British Flag
Harrodsburg, in its existence, has been under four flags. However, the main theme of the town's flag depicts the history of the city leading up to the time that Kentucky became the 15th state admitted to the Union. Each star in the garland wreath represents important steps in Harrodsburg and Kentucky history.

October 10, 1774 – Battle of Point Pleasant in which Harrodsburg fought in Lord Dunmore’s War under the British flag.

June 6, 1776 – George Rogers Clark and Gabriel Jones elected to the Virginia Assembly, requested aid from Virginia and asked that a separate county be formed.

December 31, 1776 – Kentucky County established with Harrodsburg as the seat of government. 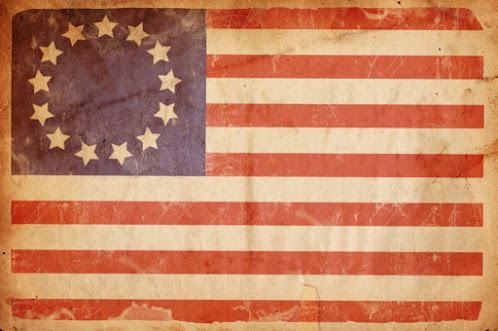 November 1, 1780 – Kentucky County was divided into three counties – Lincoln, Jefferson, and Fayette – with Harrodsburg as the seat of government – the beginning of the system of Circuit Courts.

March 3, 1783 – Kentucky formed its first Judicial District with Harrodsburg as the seat of government. From this our system of Federal Courts evolve.

August 1, 1785 – Mercer County formed out of Lincoln County with Harrodsburg as the county seat. 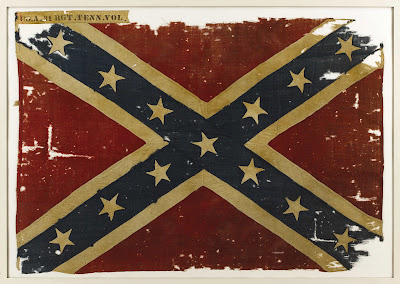 Confederate Flag
The flags of Harrodsburg include British; Colonial; Confederate; and the Stars and Stripes.
The members of the Harrodsburg Historical Society planned the design of the flag, had Mrs. Jesta Bell Armstrong Matherly serve as artist and the Annin Flag Company of New Jersey execute it in cloth. The Society presented it to the City of Harrodsburg on June 16, 1961. 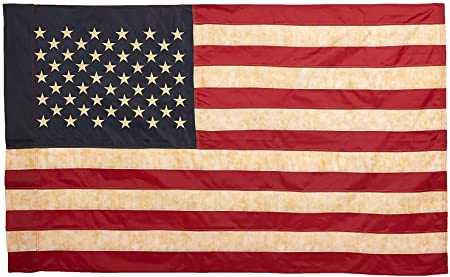