The Birthplace of Kentucky: July 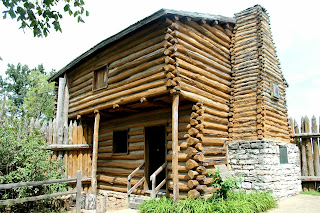