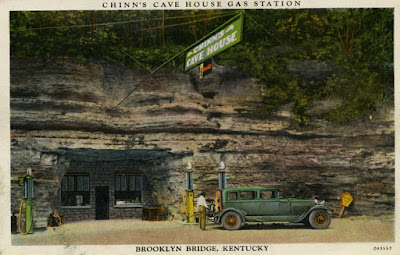 Chinn's Cave House was built in 1929. One story about how the cave came to be was that in the late 1920s Chinn, who had experience with blasting technique at his grandfather's nearby fluorspar mines, blew out a tunnel several hundred feet into the cliff. Another story was that "Tunnel" Smith, who blasted out Boone's Tunnel just across the river, was hired to do the job. Not sure which is true, but the legend is truly interesting. 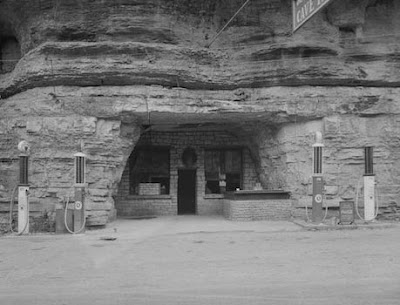 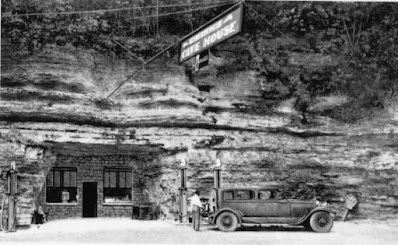 Col. George M. Chinn, a wild and colorful Kentucky character, was a military man who loved guns and always seem to have access to explosives. He decided to build a gas station and restaurant along the river palisades and it was called Chinn’s Cave House. 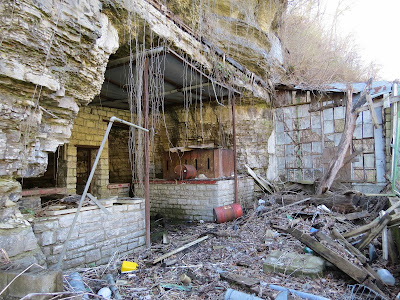 After his Military career, Chinn returned to his native Mercer County near the Brooklyn Bridge between Jessamine and Mercer counties. At one time there were four gas pumps out front if you needed fuel and you could enjoy hot ham sandwiches and foot-long chili dogs, and shoot at the indoor shooting range. This was possibly the only stop for gasoline available between Lexington and Harrodsburg at this time. Chinn got the idea for this cave house business after visiting Bat Cave in North Carolina. 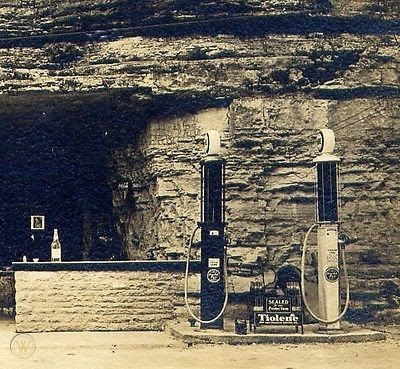 Even though the interior maintained a constant 57-degree temperature, the cave held a secret. The gas pumps and roadside dining were a ''front'' literally. In the back of the cave, through a secret entrance there were slot machines, making the place a sort of riverside, again ''literally'' underground gambling operation. 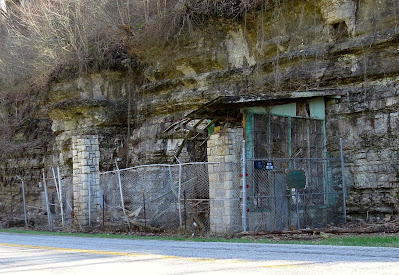 Sometime in the late 1930s, after less than ten years in operation, Chinn closed this roadside attraction to the public. Years later, Chinn, who was a retired colonel in the Marine Corps and a weapons expert, was called back into service to develop a gun that could be used in Vietnam. The Cave House was the perfect place to test this new weapon. The result was the MK-19, a high-velocity grenade launcher.
at July 01, 2020