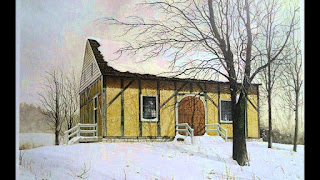 Old Mud stands three miles southwest of Harrodsburg and was the first Dutch Reformed Church built west of the Alleghenies. It was established by 50 families who came to Mercer County from New Amsterdam to New Jersey to Pennsylvania in 1781. Organized in 1796, the church was built on land purchased in 1800. In the church cemetery is the grave of Dominie Thomas Kyle, the first pastor of the Old Mud Meeting House. 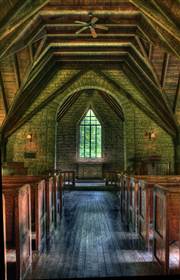 The Dutch migrants built Old Mud on a limestone foundation with exposed vertical timbers. It measures 46’4” x 34’4” and has 16 roof trusses riding on collar beams, and 4 tie beams linking alternate pairs of wall posts. The church’s featured hand-hewn heavy timber framework, mortise-and-tenon joinery, and wattle-and-daub walls. This building technique was used in dozens of Mercer County residences of the time, especially in the houses of Dutch settlers who worshiped at Old Mud. 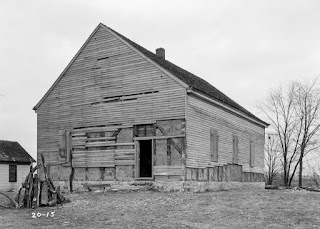 This is one of the old landmarks of the historic town of Harrodsburg. It was completed in 1818 and was well constructed, but has long since become antiquated. The timbers for the windows and doors and joists were hewn out by R. K. Fallis. 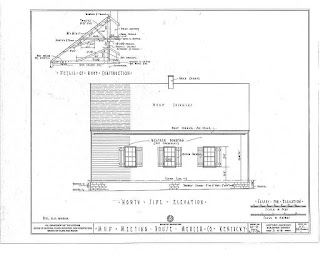 In 1849 church members affixed clapboards to the exterior, plastered the interior walls, and cut taller window openings. They also changed the entry by sealing off its south-side door and cutting a new pair of doors on the east gable side. Thus Old Mud became indistinguishable from the two-door churches typical of the antebellum architecture of the Bluegrass. 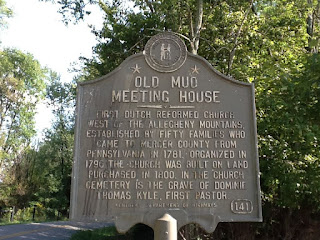 It was added to the National Register in 1973. 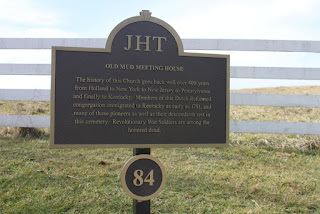 Remodeling efforts have been in progress at the Old Mud Meeting House site. 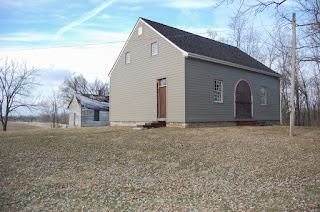 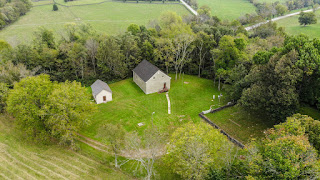 Cemetery at the site of the Old Mud Meeting House. 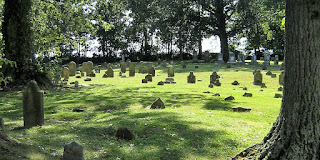